Spain today took a new step to continue to win the growing Chinese tourism with the launch of the website in Mandarin HelloSpain.cn, especially aimed at the new young Chinese tourist, who travels independently and who goes to social networks to plan their travel.

The web, managed by Turespaña, has the objective of reaching a segment, that of Chinese travelers “for free”, which since 2015 already exceeds that of traditional group visitors arriving Through agencies.

It seeks to capture a traveler born after 80, “with a command of languages and technology,” said Turespaña advisor in China, Dario Polo, adding that the website is specially optimized to be used through Smart phone, given the extensive use of this among young Chinese.

“It is designed with one hundred percent in mind for a Chinese tourist who has never traveled to Spain,” Zhu Fangfang, the head of the Turespaña press in China, told that through of it, travelers can plan itineraries and know data Of interest to prepare the trip for themselves.

The initiative responds to a new trend among the young generations of Chinese who scorn the trip to Europe in a group made by their parents or grandparents.

“The traditional tourist (Chinese) has been the tour operator, an elderly person to whom his children pay the trip and who goes to Spain once, but the potential market is that of the millenial generation,” explained Mr. Polo, in reference to the young Chinese who are now between their 20s and 30s.

A “middle-upper class traveler, who lives in the city and who visits the cities, not so much the beaches”, that “dominates English and does not need help from guides,” he added.
The page is illustrated with images that have sent Chinese tourists of this type after a call from Turespaña in the local social network WeChat, and on its cover shows a relatively little known destination for the citizens of this country such as the Basilica del Pilar in Zaragoza.

A sample that tries to leave the topic, diversify and offer new experiences on the road.
“Historically this market has focused on Barcelona in an overwhelming way, after Madrid and Andalusia, but Spain is much richer and more diverse, with a number of huge attractions,” Polo told.
“The generation of the 80s and 90s is traveling to Spain at the same level as any young international tourist,” said Zhu, who said that above monuments and museums these new Chinese travelers are pursuing “experiences”, which can pass through a flamenco show, A soccer match or go for “tapas” by the bars. 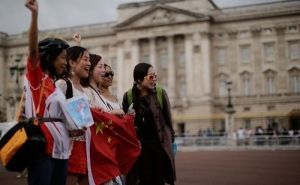 The presentation is announced shortly after it was known that Spain has been the country of the world in which Chinese tourism has grown most during the Lunar New Year (January-February), the highest travel season in China.

In those festivities the trips of Chinese to Spain in 2017 have increased in 88.7 percent, and the country has been those days the European destination with more Chinese visitors, when in 2015 it was only the fifth, according to data published by the firm Of ForwardKeys analysis.

“The time that makes in Spain during the Chinese New Year, in another (European) country, will not find it,” said Polo as a possible explanation for this success, but another important factor for the increase has been that four Chinese airlines opened direct flights with Spain in 2016.

In 2017 this trend will continue with the opening on May 2 of the new Barcelona-Shanghai route, chartered by Air China, and the one that Cathay Pacific will inaugurate on July 2 between the City and Hong Kong.

Spain, the third world tourist destination in 2016 with 75.2 million visitors, received 580,000 Chinese travelers in that year, 46 percent more than in the previous year. 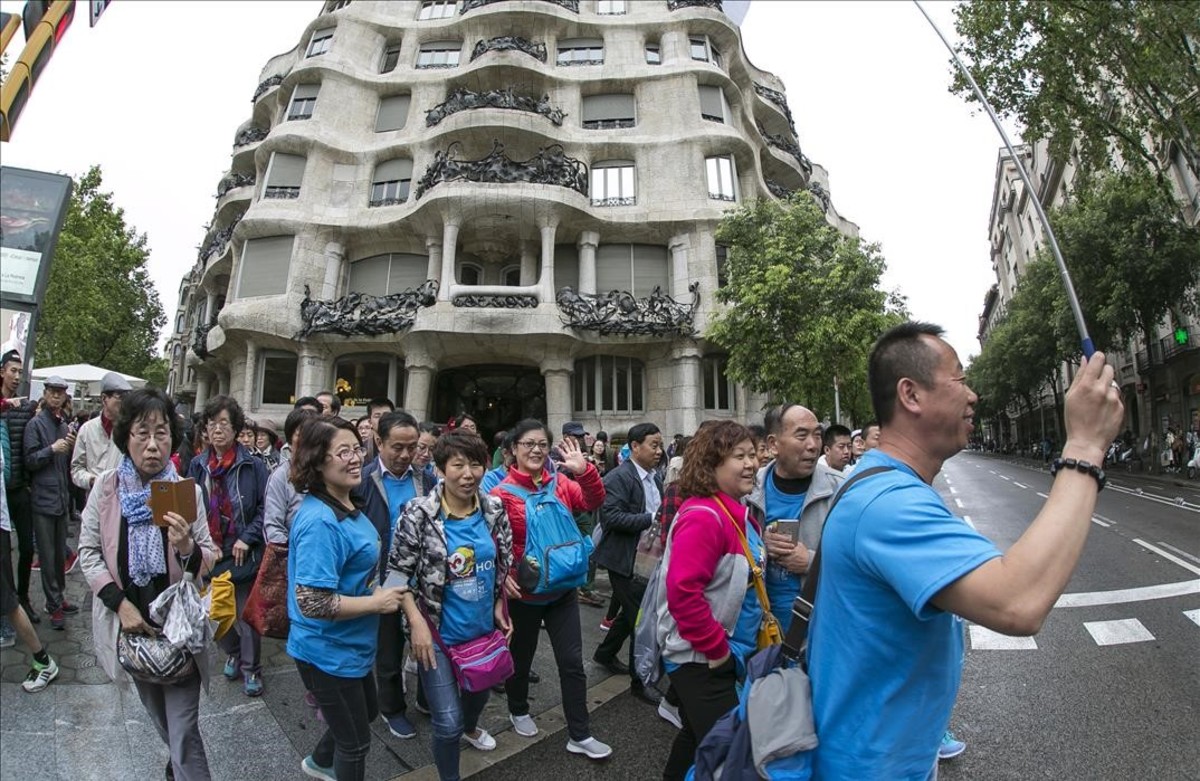 Chinese tourism in Spain last year made headlines for the group trip organized by Chinese biotechnology firm Tiens for 2,500 of its employees, received by Spanish authorities wherever they went.

A stamp that could be repeated in 2017, as for the second half of this year a similar incentive trip is prepared by another Chinese pharmaceutical company, C & S, for 3,000 of its employees.