The Chinese government will construct 136 new airports by 2025, it has been revealed.

The China Daily cited “government sources” as revealing the plans on Wednesday, saying that the new facilities would range from major international airports to regional transport hubs. The strategy is being drawn up by the country’s National Development and Reform Commission and the Civil Aviation Administration of China (CAAC). 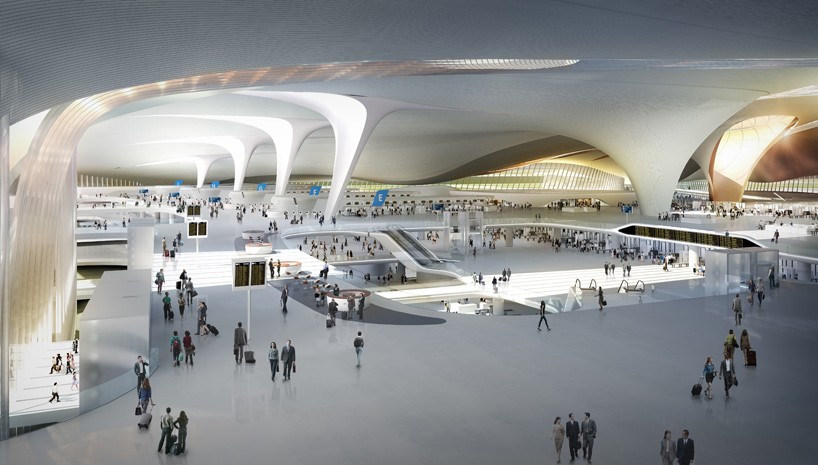